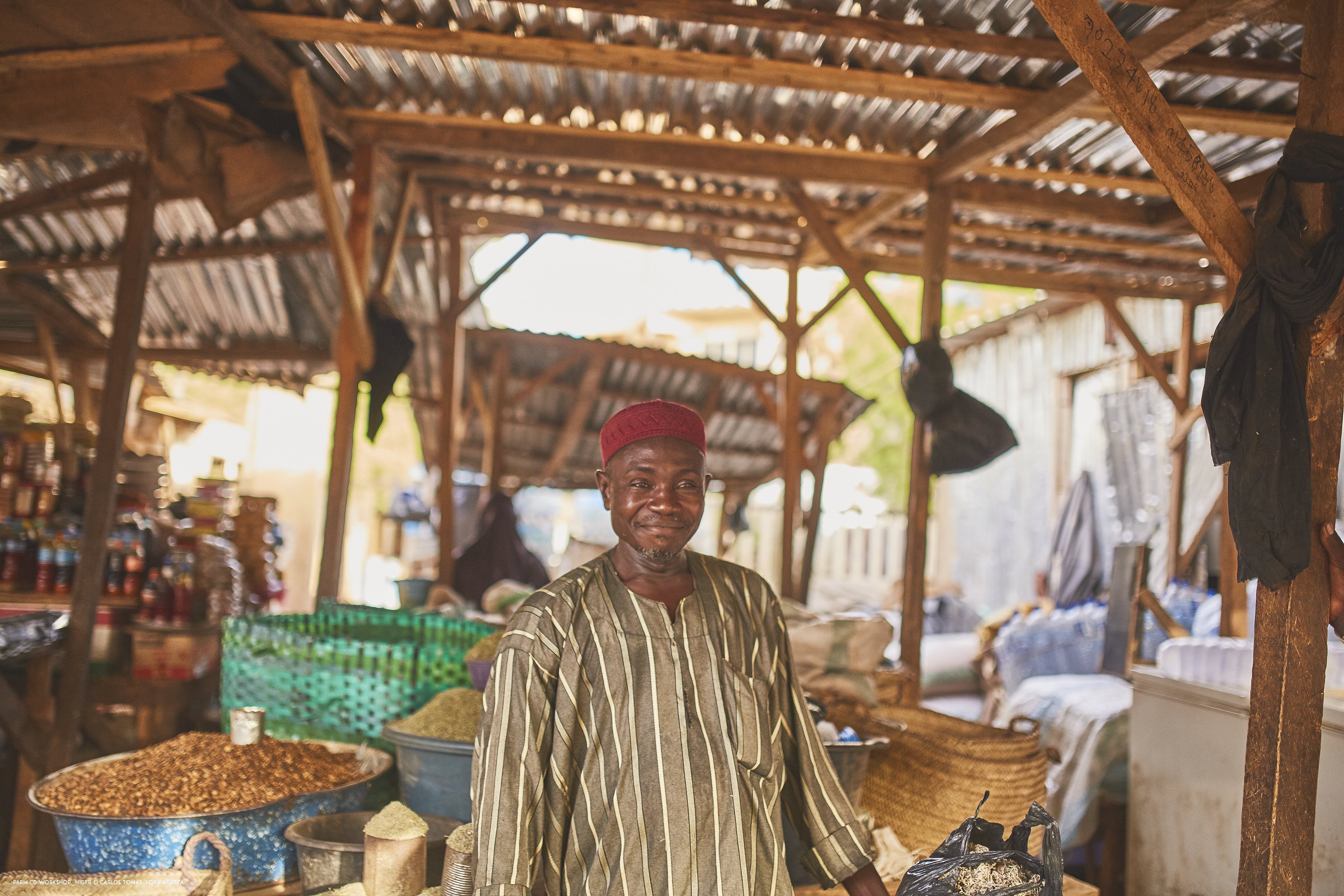 The package of tools identified during PARM Horizon 1 process in Niger and the demonstrated interest from the Government of Niger and the technical and financial partners, set the base to bring forward the Platform's efforts in the country and the Sahel region on risk management and the holistic approach through PARM Horizon 2.

There is a solid momentum for new PARM activities in Niger. In view of the official launch of the second phase of PARM (2019-2024) in Niger, the Platform organized a country mission from 20 September to 4 October 2019 in order to engage key partners’ interest in PARM Horizon 2. The mission has focused on three areas jointly identified with the Government of Niger (GoN) during phase 1: i) Capacity Development, ii) Warehouse Receipt System (WRS) and contract farming linked to the food security national plans iii) information systems for farmers.

As a main outcome of the mission, the Government and partners have:

The next steps will include following up with the HC3N on some of their requests and setting up the mapping studies to be undertaken. PARM will liaise with HC3N and key partners (French Development Agency, IFAD, European Union, Italy, NEPAD, etc.) to start the process with the studies and understand the modalities and steps to kick off the process of developing a partnership agreement.