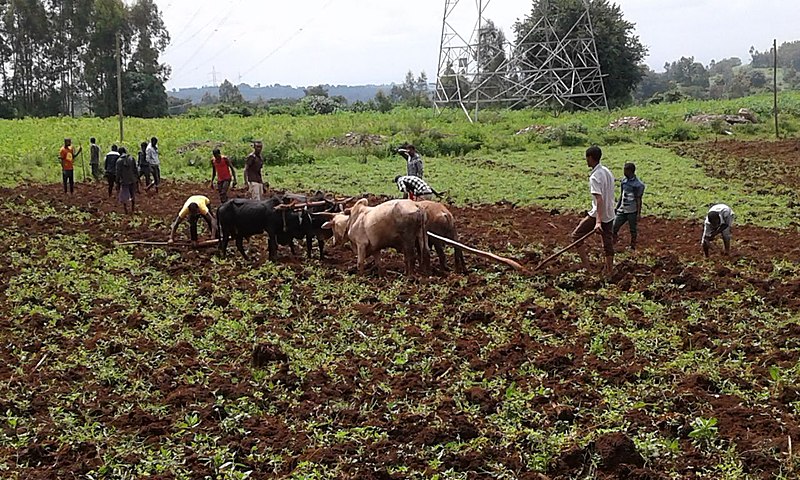 Capacity Development (CD) is at the core of PARM. It allows progressive ownership by local actors, which gives sustainability to the Platform’s country processes. This is why PARM is strengthening its CD activities in Ethiopia over its new phase called PARM Horizon 2 (2019-2024).

In collaboration with Hawassa University and the Ethiopian Ministry of Agriculture and Natural Resources (MoANR), PARM has supported the organization of two training sessions on agricultural risk management (ARM). The training sessions were delivered in the cities of Asosa and Adama, targeting regional state extension workers.

The activities fall under the umbrella of the Agricultural Growth Program, a multifaceted investment initiative funded by the Work Bank aimed at supporting agricultural productivity and commercialization.

The training organized in Asosa, for regional, zonal, Woreda and grass root level experts from Benshangul Gumuz and Gambella regional states included different ARM lessons. The selection of trainees was done by the MoANR in collaboration with the regional offices. Accordingly :

The training conducted in Adama contemplated trainees from regional, zonal, Woreda, and grass-root level experts from Afar and Somali regional states. The two regions are pastoral and agro-pastoral communities, which are different from the training targets of Asosa. The selection of trainees was undertaken by the MoANR in collaboration with the regional offices. Accordingly: