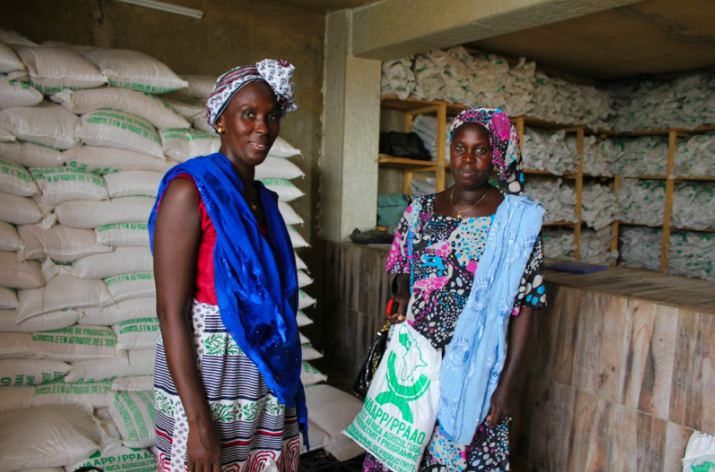 Agricultural Input Use in Africa: Revisiting our Meager Evidence Base

Agricultural Input Use in Africa: Revisiting our Meager Evidence Base

One of the most common assumptions underlying current policy and development interventions in Sub-Saharan Africa is that the use of all modern agricultural inputs – like chemical fertilizer, improved seed varieties, irrigation, agro-chemicals, and machinery – remains dismally low. But when you examine the evidence underlying this basic claim, it’s easy to feel misled. Most of the well-perpetuated numbers we hear about are from highly aggregated macro-data sources while others are derived from small or purposively chosen samples. Even further, many of the studies that continue to be cited are a decade or two old and may no longer be accurate in an environment influenced by pledges made via the Abuja Declaration on fertilizer.

So what’s a policy analyst to do when the evidence base is likely problematic? Just wish and hope that more appropriate data existed? For a set of eight countries in Sub-Saharan Africa, the wait is over. The Living Standards Measurement Study Integrated Surveys on Agriculture now provide nationally representative and highly disaggregated data from farmers’ agricultural plots to help rebase our understanding of African agriculture and rural spaces.

Energized by access to this publicly available data and the mandate of the “Agriculture in Africa: Telling Facts from Myths” project, Chris Barrett and I set out to explore a large number of claims made about agricultural input use in the region – not just the overall levels, but also their many correlates at the plot and farm household level. Our working paper explores these many facets, concluding with ten important messages to guide policy discussions and future research. As a preview, I describe just two of these findings below.

Farmers are not pairing inputs together at the plot level to reap benefits.

By exploring simple correlations across the many input types that we observe in six countries, we find a surprisingly low correlation across inputs, with important caveats. This lack of pairing is widespread at the household level but even further exacerbated at the plot level, implying that even when households use a few input types on their farms, they don’t necessarily couple them together on the same plot to reap the known benefits. The figures below from Ethiopia show that of the households using inorganic fertilizer, improved seed varieties, and/or irrigation, only 3.7 percent of them use all three together on farm. At the plot level, however, only 0.2 percent of all plots are managed with these same three inputs.

Venn diagrams from Sheahan and Barrett (2014).

This behavior has gone mostly unstudied and may serve as an important and easy vehicle for boosting productivity where inputs are already available on farm but not currently combined for optimal response and management.

Farmers do not vary input application according to perceived quality of their plots.

It is also well-known that the underlying quality and fertility of soil will affect the way crops respond to input application. One would expect, therefore, that farmers would alter their input application decisions based on their perceived quality of their plots.

In three East African countries – Malawi, Tanzania, and Uganda – the LSMS-ISA surveys elicit farmer understanding of soil quality. Through simple descriptive statistics, we learn that farmers do not adjust input application rates to accommodate their perceptions of plot quality. Regression analysis of within-farm variation reveals that plots deemed “average” or “poor” in quality are more likely to receive inorganic fertilizer applications than are plots categorized as “good”, however these variables explain only a very small amount of within-farm fertilizer application variation. Likewise farmer-reported erosion status of the plot – observed in those same three countries plus Niger – does not appear to be a major correlate with input application, including organic fertilizer which may help to repair to damaged and depleted soils.

This important finding adds further credibility to the growing acknowledgement of the importance of better understanding the link between soils and farmer welfare, as promoted through the International Year of Soils and related commentary.

While our descriptive analysis adds the much-needed nuance to a debate replete with broad-sweeping generalizations, there is much more to learn about agricultural inputs in SSA, especially related to responsiveness, profitability, promotion, and their environmental and human health impacts. The newly accruing panel data sets for these LSMS-ISA countries will help guide our analysis and understanding on many of these topics, thereby adding to the impressive and growing community of analysts using this very rich data.