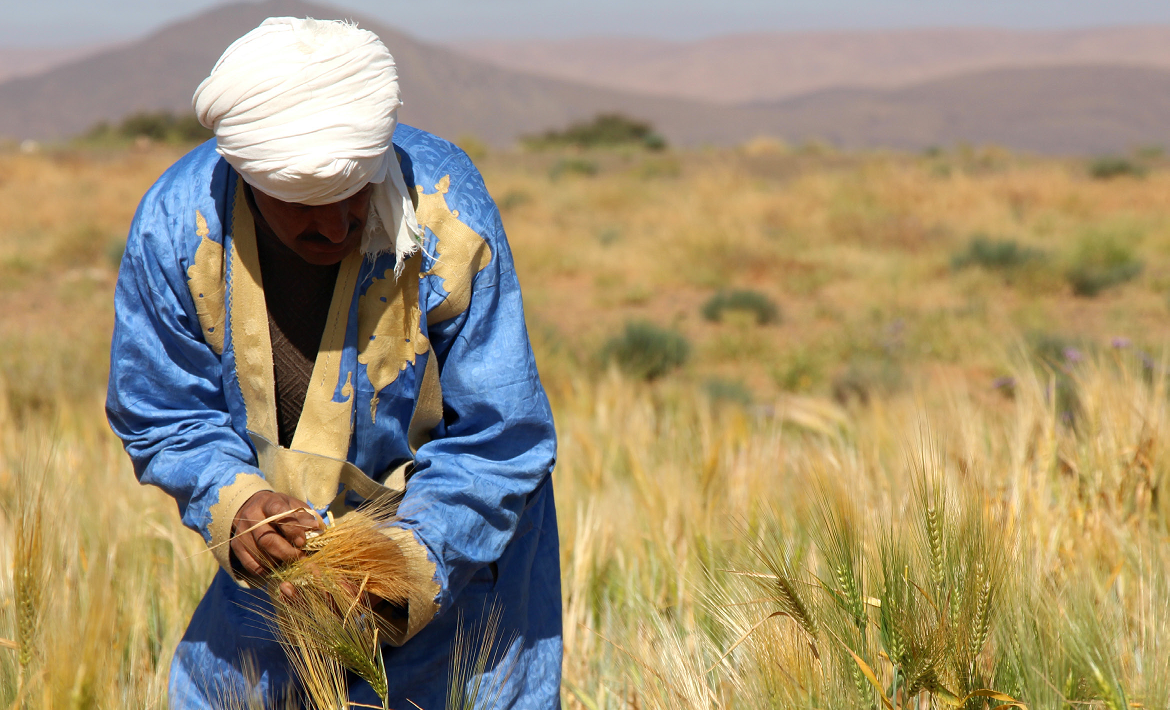 Microcredit is designed to support entrepreneurship and alleviate poverty, but recent research from across seven countries has shown that giving poor people access to microcredit does not lead to a substantial increase in household income. There also appear to be no significant benefits in terms of education or female empowerment. However, what microcredit does do is allow low-income households to better cope with risk and to enjoy greater flexibility in how they earn and spend money. In short, microcredit is a useful financial tool but not a powerful anti-poverty strategy.

Source: The impact of microcredit: evidence from across the world, EBRD

Over the past few years there has been intense debate between microfinance supporters and opponents on whether microcredit can lift people out of poverty. Many advocates have long painted a picture – often backed by individual success stories – in which households escape poverty once they receive a microloan. Women in particular are thought to benefit as access to credit allows them to become economically and socially more independent.
More recently, however, doubts have emerged about the ability of microcredit to improve living standards in a structural way. What has been absent from this debate is solid evidence. To fill this gap, a number of research teams across the world started randomised evaluations (large field experiments) to rigorously measure the impact of access to microcredit on borrowers and their households.
Studies were set up in Bosnia and Herzegovina, Ethiopia, India, Mexico, Mongolia, Morocco and the Philippines.
Research took place in both urban and rural areas and evaluated both individual-liability and joint-liability (group) loans. Some of the participating microfinance institutions (MFIs) were for-profit organisations and others were nonprofits.
Nominal annual interest rates varied between 12 per cent (Ethiopia) and 110 per cent (Mexico).

Together these studies have produced a rigorous body of evidence on the impact of microcredit in a wide variety of settings (see page 4 for further reading). They paint a remarkably consistent picture and contain four main lessons. Implications for the microfinance sector

Small changes to product design may have a big influence on how people use and benefit from microcredit. For instance, repayment for the typical microloan begins two weeks after loan disbursement and payment is usually required on an inflexible weekly basis. This can be an effective strategy to limit defaults, but may also limit borrowers’ income growth.
In India, granting (some) borrowers a grace period – so that they can build a business before they need to start repaying – led to increased short-run business investment and long-run profits, but also increased default rates (Field et al., 2013).
In addition, repayment schedules that better reflect borrowers’ income flows can help borrowers to make better use of their loans. For instance, some MFIs have started to offer loan products where repayment schedules are matched with expected cash flows (which depend on the seasonality of agricultural products). Further research is needed to evaluate the impact of such flexible loan products in terms of repayment rates and poverty
outcomes. MFIs and borrowers could also benefit from a better segmentation of the market, with MFIs offering larger, more flexible products to those clients most likely to perform well, and smaller, less flexible loans to less promising borrowers.
Better ex ante differentiation is, however, not straightforward and would require better screening methodologies (Fafchamps and Woodruff, 2014).

In addition, financial institutions could pilot better ways to help high-performing microentrepreneurs become eligible for SME lending. Today, successful and growing clients that need more funding may get stuck – too large for microfinance but unable to borrow from traditional lending institutions. MFIs could set up arrangements with local banks to transfer these successful clients (for a fee) to a bank so that they can continue their growth trajectory.
Likewise, banks with both a microfinance and an SME department should ensure that fast-growing micro clients can easily graduate to SME status.
Lastly, it has become increasingly clear that the rapid expansion of lender competition can tempt some clients to borrow from various lenders (double dipping), which may result in over-borrowing and repayment problems. A potential mechanism to prevent such problems is to let lenders share borrower information via a credit registry. These considerations are particularly relevant for countries, such as Tunisia, that are currently opening up their microfinance sector to increased competition.