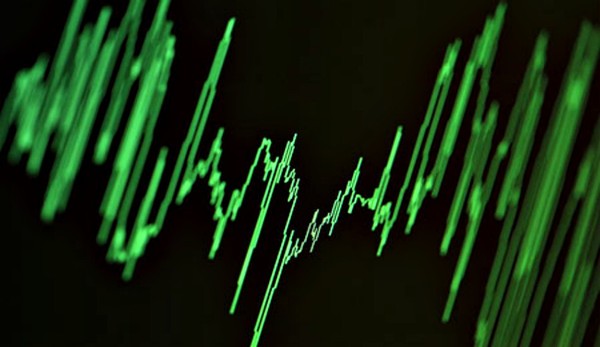 GENEVA, 28 May 2015 – Mr. Michel Jarraud, director-general of the UN agency, told the WMO congress that clarity in early warning was essential as the world moves to implement the Sendai Framework for Disaster Risk Reduction, a 15-year international accord adopted at a conference in Japan in March. The WMO, national meteorological services and their individual staff can play their part by minimizing the use of “mechanistic warnings” riddled with technical details such as wind speed, Mr. Jarraud said.

“We need to get away from that and move towards impact-based warnings,” he added, saying forecasters needed to paint pictures of what could happen if a storm of a particular intensity strikes, and what action people can take to reduce the impact.

The need for intelligible warnings from reliable official services is greater in an age where people can gather information from a bewildering array of sources whose credibility varies, Mr. Jarraud said, adding: “Multiple sources of warning are a source of confusion, not a source of warning”.

“Disaster risk reduction is a top WMO priority,” Mr. Jarraud said, underlining that his agency was working hand in hand with UNISDR in the Global Framework for Climate Service, which held its first session in 2013 and focusses on developing and applying science-based climate information and services in support of decision making in climate sensitive sectors.

Underscoring its importance, the governments that form the WMO congress have eyed a 7.4% budget increase, with the aim of funding climate work, disaster risk reduction and other areas such as sustainable development.

The Sendai Framework is a key element of that global agenda. Produced after three years of discussions among governments, international bodies, civil society and the business sector, it marks a major shift in approach amid spiraling economic losses from disasters and an increase in the frequency and intensity of extreme events such as superstorms.

Ms. Wahlström said meteorological services need to be brought squarely into National Platforms – which helm countries’ disaster risk reduction activities – and that all branches of government should ensure that lines of responsibility are clear. Meteorologists also have a crucial role to play in setting disaster risk reduction standards, she added.

Mr. Elhadj As Sy, secretary-general of the International Federation of Red Cross and Red Crescent Societies (IFRC), underlined that 75% of disasters are caused by climate-related hazards.

“We need to take the scientific information to communities in a way that’s comprehensible,” Mr. Sy told the session, noting that with 189 national societies engaging on a daily basis with their public, the IFRC has its fingers on the pulse.

One recent disaster where early warning terminology did not make sufficient sense was Typhoon Haiyan in November 2013 in the Philippines. There was limited public understanding of the technical term “storm surge” — when the sea is driven inland, in a tsunami-like wave.

The typhoon, known locally as Yolanda, killed more than 7,000 people and caused US$10 billion in estimated economic losses. In the city of Tacloban alone, one of the areas hardest hit, 90% of all structures were either destroyed or damaged.

The WMO and national meteorological agencies are drawing up a disaster risk reduction roadmap for their sector, to complement the Sendai Framework.

Early warning is just one part of their multi-hazard, multi-disciplinary approach which takes into account not just the physical damage of weather but also issues such as health impacts, said Mr. Gavin Iley of the UK Met Office at an earlier session. “The aim really, at the end of all of this, is to increase resilience,” he said. “The Sendai Framework is a huge opportunity.”

Risk and Finance in the Coffee Sector